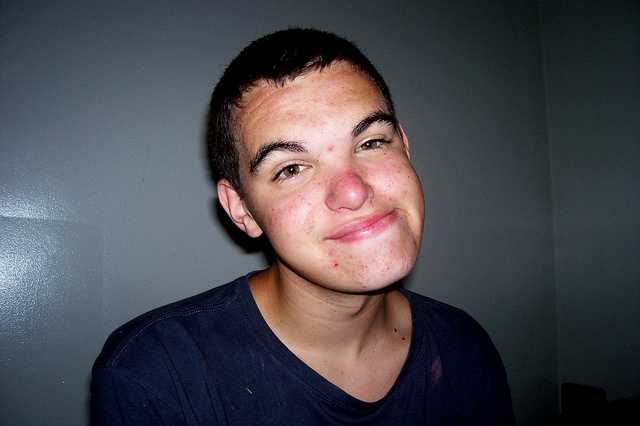 Mental illness is universal, affecting people from every background. In 2001 The World Health Organisation estimated that 450 million people worldwide had a mental or neurological disorder and that 25% of the population can expect to experience one or more disorders within their lifetime

Mental disorders now largely account for one third of global disability. Whether it occurs within the family or amongst friends, neighbours or colleagues, few people are left untouched by the effects of mental illness

Over half of those with some form of mental illness do not seek the appropriate treatment. This is due partly to the many barriers and stigmas the label of ‘mental illness’ brings.

It is well documented that foods can have effects on mood and behaviour. Deficiencies of nutrients have indeed been proven to be one of the causes of psychological illness. Based on this evidence numerous nutritional supplements and dietary recommendations are now widely used as successful supportive treatments for mental illness.