On Acceptance and Commitment Therapy (ACT) 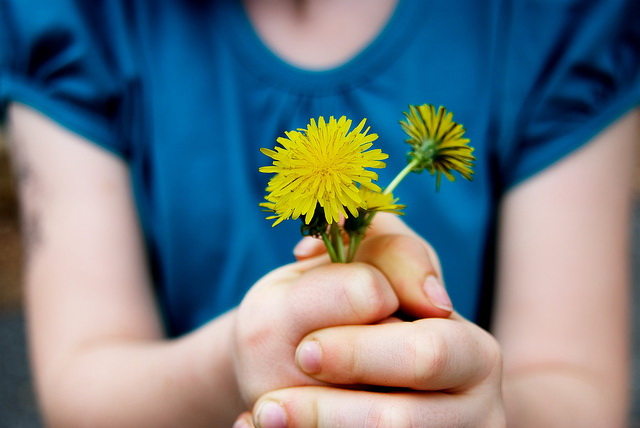 Let’s begin with a comparison of three mainstream psychological treatments or psychotherapies. They significantly differ from each other, yet each has specific advantages and intended use modality.  These are:

Psychoanalysis: Built on the work of Sigmund Freud, psychoanalysis is still based on how many contemporary psychologists understand the human mind.  As a treatment it includes the identification and resolution of deeply rooted sub and unconscious thoughts.

Cognitive Behavioral Therapy (CBT): This remains among the most popular of therapies used by clinicians today. Based on the union of behavioral therapy and cognitive psychology the goal of CBT is to change maladaptive behavior that could be altered using rational thought. Here, the clinical focus is on changing behavior by linking cognitive activity to behavior.

Acceptance and Commitment Therapy (ACT):  First introduced in the late 1980’s by Steven C. Hayes, PhD of the University of Nevada, ACT is now an accepted treatment worldwide.  Upon first look ACT and CBT may seem similar, but there are several significant distinctions.

Among the benefits of ACT are these:

To summarize ACT in one sentence it would be: Where the aim of most therapies is to have the client feel better, in ACT the aim is to empower the client to better feel.

Unlike other psychotherapies, the idea of ACT’s Acceptance is a radical concept. Other approaches spend much time in efforts to remove or reduce issue related anxiety tied to your thoughts. Burying one’s head in the sand? Often it is. Of course, this also is denial.

Think about it this way, you’re really hungry for a glazed donut. The more you try to convince yourself that you do not want the donut, the more you want one. The word donut has a strange power over you.

In the more traditional therapeutic approaches movement is directed toward getting beyond an issue. In ACT Acceptance turns control over an issue on its head. Rather than working to remove an issue from your life, it’s as though ACT is yelling out “Bring it on.”

One of the important truths the client discovers about themselves during the ACT process are their values. Not only what those values are, but how to commit to behaving or reacting congruently with their values. The expected outcome is found in living a value driven life.

Another important piece of ACT is the role of language in shaping and determining human thought. Language is quite literally understood to be how we define our environment. In a very simplified way ACT therapy uses two steps:

ACT as a therapy

If you were able to dissect ACT within its clinical practice you would find components of other therapies including those of the third-wave. There is a bit of positive psychology, philosophy, spiritualism, cognitive psychology, mindfulness, Rogerian views, CBT, DBT, Relational Frame Theory, and more. When applied by a skilled therapist in a clinical setting the efficacy of this model has been shown to be effective. Therein lies a problem for ACT.

It is not molded in the ways of a rigid school of psychology. Yes, there are principles, protocol, and processes that should be followed, but the reality is that there are few rigid A before B types of rules. The practice of ACT remains much more an art than a science.  Those who practice ACT have the support of the International ACT community to do so in a most respectful and caring manner.

In ever increasing numbers mental health practitioners are adapting the ACT approach into their practices. Sometimes this can be problematic, as it requires certain personality traits to be an ACT therapist, many are ill-prepared to use ACT techniques as intended. Yet, if you believe in the principles of ACT it is certainly worth checking out.