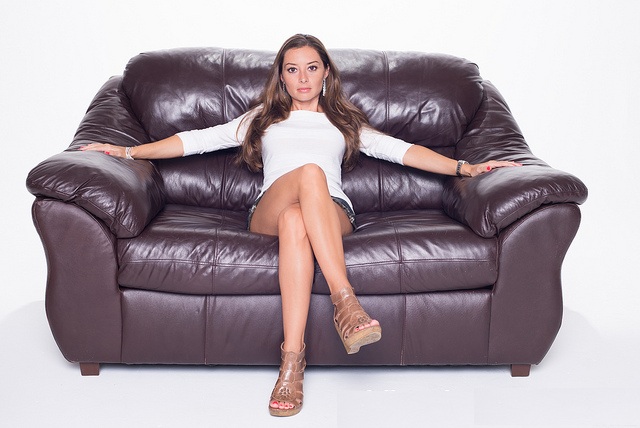 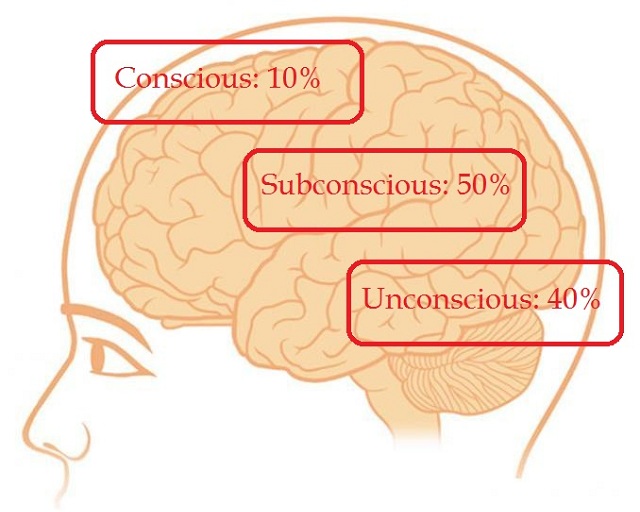 Many people make the mistaken assumption that these terms, subconscious and unconscious were the brainchild of Sigmund Freud, they were not. While Freud popularized the concepts both within the study of psychology and among the general populace the term subconscious dates to 1825 – 1835 and unconscious can be traced back to the early 1700’s.

It was the introduction of Sigmund Freud’s theory of the mind in the late 1800’s that the modern era of psychology grew, leading to an acceptance in both the popular and the usage of these terms. In the intervening years the field of psychology has experienced significant growth. For our purpose here, we will use the two terms as defined early on with this observation, the number of psychoanalytic theories has grown to be quite large leading to several definitions of these terms. In this the 21st century any study of these terms must include a more precise identification of their usage.

For example, it is not uncommon to find those who do not emphasize the differences thereby generalizing their meaning. Again, this article takes a more purist approach in usage.

Another way of understanding the dynamics of the functions of the human mind is to think of the function of the mind as a sophisticated game. We’ll call it Mind Games. The objective of the game is to get from point A to point B in life as effectively as possible.

There are three important areas within Mind Game. There is you. You are responsible for achieving the game’s objective.  This role is somewhat like that of a quarterback (the conscious mind), you also have a head coach whose job it is to manage the immediate strategy (the subconscious mind), and a complete record of everything that you have faced before (the unconscious mind).

The subconscious is our guide for day-to-day life, it is here that several things occur:

Bottom line, here is where we try to synthesize what we experience at the conscious level with our own assignment of meaning to those conscious events.

Life would be much easier if all we had to concern ourselves with were the conscious and subconscious areas. But, there it is, the unconscious mind. A basement full of everything we have experienced, interpreted, and done since birth. It is here that “. . . all your memories and experiences since birth have been stored. It’s from these memories that your beliefs, habits, and behaviors are formed and reinforced over time.”

It is here that meaningful change can occur. But, as it is in so many instances, change at this level is difficult to obtain. Compounding the challenge of change is that getting to the stuff stored in the basement requires a top-down approach. It is kind of like drilling for oil.

In order to benefit from the wealth of information on this subject that has accumulated over the past 100+ years can seem like an insurmountable task. When applied in a clinical setting or used individually it can seem like peeling an onion. The task of getting to the center of it all can be very time consuming. Another way of looking at this whole subject calls us to take a kind of follow the bouncing ball requirement.

The value of this approach to understanding how the human mind functions can be very rewarding. It has earned its place near or at the top of those elite approaches that are well accepted. And, as has been shown by many in the field of psychology it seems as though there is a never ending supply of interpretations available.

Is it the best or only choice available? Not necessarily. The theory has fallen into some rather harsh criticism of late while studies of other approaches to understanding or envisioning how the human mind works continue to grow.  This is not to say that this classic view of the mind is without merit since it still offers a useful way of interpreting how our mind experiences things.

As it is when discussing the human mind with all of its facets one must be prepared to discern truth from theory.