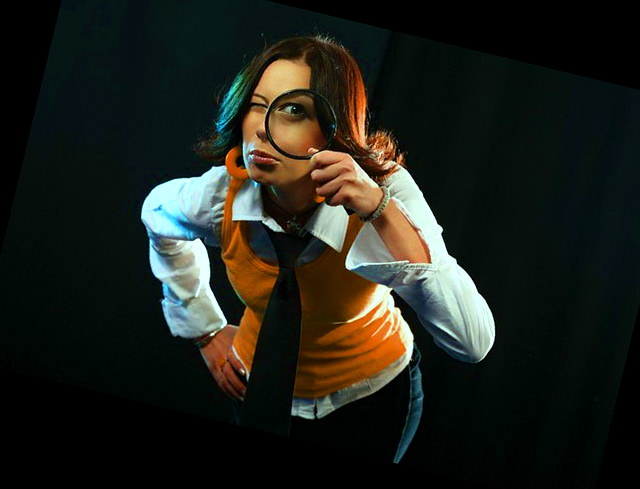 Psychodynamic Therapy: While psychoanalysis still remains in high regard, it also proved to be lengthy and prohibitively expensive for many clients. This gave rise to questions like “there must be a more efficient (quick) approach to treatment?” Psychodynamic Therapy was an answer to this question.

While having many of the principles of psychoanalysis incorporated into psychodynamic therapy, there are important distinctions:

This method takes advantage of the broad knowledge gained in psychological theories that see human functioning as the interaction of the unconscious, and the personality.  While psychodynamic therapy can include some forms of behavioral interventions, for the most part it is the cognitive area that is focused on. Much like psychoanalytic therapy, psychodynamic therapy is a thinking person’s game.

Among the more important details the therapist will try to uncover during any pre-therapy session will be to collect as much detail and information about the client’s presenting problem.  Initially, this information can be vague. Often spoken of by the client as a part of life. Once there is enough information to focus on, the therapy begins.

Typically, the therapist serves as a guide through the process. This role includes facilitating the movement of the client from point A to point B within a reasonable amount of time. During a session, he or she might offer suggestions designed to trigger an acknowledgement of a previously suppressed event, assist in the relaxation of the client, or be available for other needs.

When used as a form of brief therapy all of the above steps are accelerated. With the primary focus being the identification of an achievable goal. When practiced in its more traditional form as an insight oriented cognitive approach psychodynamic therapy provides the time needed for the client to gain insight into the unconscious motivations for their behavior. Drawing upon behavioral cues to provide context for certain problem areas along with a more interactive therapist/client relationship getting to the core issue is usually much quicker than the psychoanalytic approach.

I already wrote about transference between a therapist and a client. It is the unconscious redirection of feelings from one person to another. In most instances it is quite normal for this to occur. Once identified and dealt with, it is put aside. In psychodynamic therapy transference becomes a therapeutic tool.

Once transference is identified the therapist can then use it to provide a more meaningful interaction with the client regarding the client’s feelings and experiences with this surrogate third party.

Another way to understand the place of psychodynamic therapy is by comparison.  Let’s do this by selecting the most popular form of therapy in use today: cognitive behavioral therapy or CBT. In its September 2010 newsletter the Harvard Medical School published its findings of a study titled Merits of Psychodynamic Therapy:

“Cognitive behavioral therapy (CBT) has emerged, both in the research literature and in the media, as a “first among equals” in psychotherapy—most often studied and most frequently cited in news reports. CBT seeks to change conscious thoughts and observable behaviors by making patients more aware of them. But considerable research also supports the efficacy of other types of psychotherapy, in particular psychodynamic therapy. In fact, a recent review in American Psychologist cited evidence that psychodynamic therapy is just as effective as CBT, and that the benefits may increase over time.”

The number of options for selecting a treatment and a therapist is very broad. When making a choice, it is important to know what your choices are. While there are many similarities among the choices it is important to keep in mind the goal of therapy.