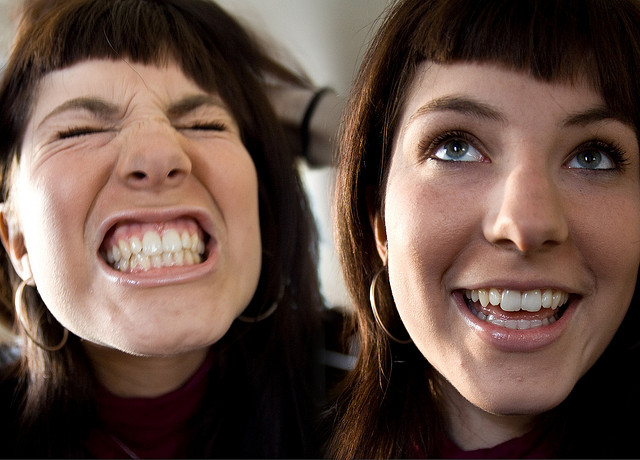 Schizophrenia is most commonly characterized by both positive symptoms (those additional to normal experience and behaviour) and negative symptoms (the lack or decline in normal experience or behaviour). Positive symptoms are grouped under the umbrella term psychosis and typically include delusions, hallucinations, and thought disorder. Negative symptoms may include inappropriate or lack of emotion, poverty of speech, and lack of motivation. Additionally, neurocognitive deficits may be present. These take the form of reduction or impairment in basic psychological functions such as memory, attention, problem solving, and social cognition. The onset is typically in late adolescence and early adulthood, with males tending to show symptoms earlier than females.

It is also thought that processes in early neurodevelopment are important, particularly those that occur during pregnancy. In adult life, particular importance has been placed upon the function (or malfunction) of dopamine in the mesolimbic pathway in the brain. This theory, known as the dopamine hypothesis of schizophrenia largely resulted from the accidental finding that a drug group which blocks dopamine function, known as the phenothiazines, reduced psychotic symptoms. These drugs have now been developed further and antipsychotic medication is commonly used as a first line treatment. However, this theory is now thought to be overly simplistic as a complete explanation.

Diagnosis and presentation (signs and symptoms)
To be diagnosed as having schizophrenia, a person must display:

A) Characteristic symptoms: Two or more of the following, each present for a significant portion of time during a one-month period (or less, if successfully treated)
delusions
hallucinations disorganized speech (e.g., frequent derailment or incoherence).