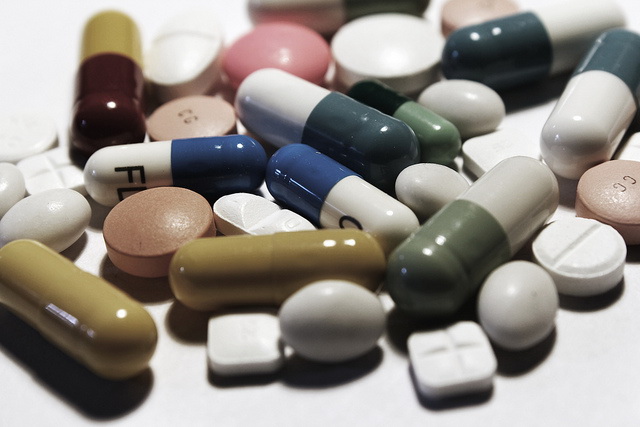 The benzodiazepines are a class of drugs with hypnotic, anxiolytic, anticonvulsive, amnestic and muscle relaxant properties. They are believed to act on the GABA receptor GABAA, the activation of which dampens higher neuronal activity. They used to be widely prescribed medicines for stress-related ailments in the 1960s and 1970s.

Benzodiazepines are used in short term relief of severe, disabling anxiety but their prolonged use is discouraged because of tolerance and dependency.

These drugs are preferred to the use of barbiturates because they have a lower abuse potential and relatively lower adverse reactions and interactions. However, drowsiness, ataxia, confusion, vertigo, impaired judgement, and a number of other effects are still common.

Benzodiazepines may impair the ability to drive vehicles and to operate machinery. The impairment is worsened by consumption of alcohol, because both drugs act similarly on the central nervous system. The effects of long-acting benzodiazepines can also linger over to the following day.

Benzodiazepines are physically addictive. An abrupt discontinuation of benzodiazepine input may result in confusion, psychosis, or convulsions similar to delirium tremens.

Hence, every person on long-term or high dosage of any benzodiazepine should be carefully weaned off the drug.

Some of the withdrawal symptoms are identical to the symptoms for which the medication was originally prescribed. Benzodiazepines are valued by many patients for their ability to ameliorate existing conditions, while benzodiazepine dependency can cause them. As it happens, benzodiazepines are the largest group of recreationally used drugs as well .