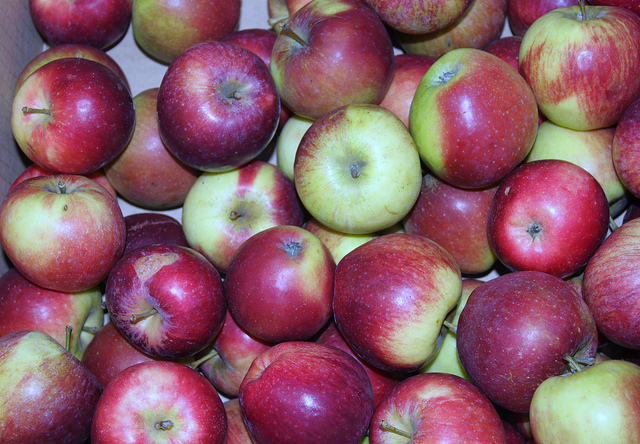 Since the beginning of this century both nutrition and orthomolecular medicine, have been extensively researched. Orthomolecular medicine describes the practice of preventing and treating disease by providing the body with optimal amounts of nutritional supplements which are natural to the body. ‘Ortho’ means ‘right’, so ‘orthomolecular’ simply refers to supplying the cells with the right mix of nutrients. Orthomolecular medicine is possibly the branch of alternative medicine that has been the subject of most scientific research. It has certainly been validated by that research

Medicine has accepted and documented that the brain is dependent on adequate exercise and suitable nutrition, that certain foods can actually produce mental illness, and that an individual’s state of mental and physical health and quality of diet must be taken into account to achieve optimum mental functioning

Orthomolecular research is based strongly on such scientific fields as biochemistry, physiology, psychology, psychiatry, pharmacology and toxicology and was originally brought to the attention of the natural and orthodox medical professions in 1968 by Linus Pauling.

Linus Pauling was undoubtedly one of the most distinguished scientists of the 20th Century, with over 400,000 research papers and scientific documents recording his findingsHis research showed that illness and disease, mental and physical, can be helped with corrective nutritional supplementation – vitamins, amino acids, trace minerals, electrolytes, fatty acids and so on

Proper functioning of the mind is known to require the presence in the brain of molecules of many different substances. For example, mental illness, often associated with underlying physical illness, can result from a low concentration in the brain of any one of the following vitamins: thiamine (B1), nicotinic acid or nicotinamide (B3), pyridoxine (B6), cyanocobalamin (B12), biotin (H), ascorbic acid (C) and folic acid.

For more information please read the article “The Critical Role of Nutrients in Severe Mental Symptoms“.